Share a memory
Obituary & Services
Tribute Wall
Read more about the life story of Deloris and share your memory.

On Friday, August 19, 2022, Deloris entered into rest.  In addition to her parents, she was preceded in death by her two brothers, Author Milhouse and Willie Milhouse and one sister, Mary Ann Milhouse.

To send flowers to the family or plant a tree in memory of Deloris (Milhouse) Stroman, please visit our floral store. 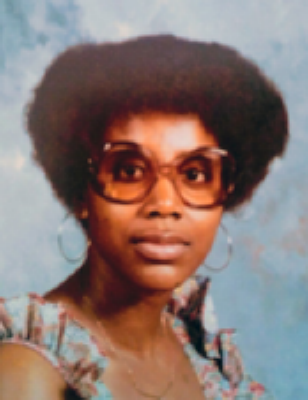