Share a memory
Obituary & Services
Tribute Wall
Read more about the life story of Frankie and share your memory.

Mr. Frankie Jerome Summers, Sr., 50, son of Elma Summers Landy and Cal Langford, was born April 30, 1972 in Lexington County, South Carolina.  He departed this earthly life on Sunday, July 17, 2022 at his home in Newberry, South Carolina surrounded by his family.

Frankie was educated in the public schools of Lexington County District 3 where he earned his high school diploma.  He joined Saint Mark Missionary Baptist Church of Batesburg-Leesville, South Carolina at an early age.  Frankie was married to Carletta Summers.  He was employed at numerous jobs over the years until his health began to decline.

To send flowers to the family or plant a tree in memory of Frankie Jerome Summers, please visit our floral store. 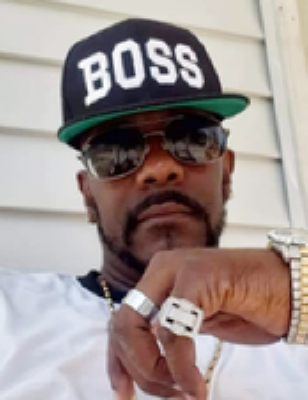