Share a memory
Obituary & Services
Tribute Wall
Read more about the life story of Johnnie and share your memory.

Mr. Harmon was educated in Lexington County, graduating from Twin City High School in 1962.  He continued his education at Bronx Community College and Mercy College in New York.  He also was a National Street Law Instructor, police cadet founder of minority criminal justice activity and affirmative action officer.  He served 25 years as a lieutenant with the New York Department of Corrections.  In 1964, Mr. Harmon entered the United States Army and served with the 1st SQDN 3rd ACR in Germany.  He accepted Christ at 5th Avenue Baptist Church in New York.

He was preceded in death by his parents, John M. Alexander and Iola H. Williams (Allen Williams); a brother, Jerry Williams and a wife, Betty Harmon.

To send flowers to the family or plant a tree in memory of Johnnie A. Harmon, Jr., please visit our floral store. 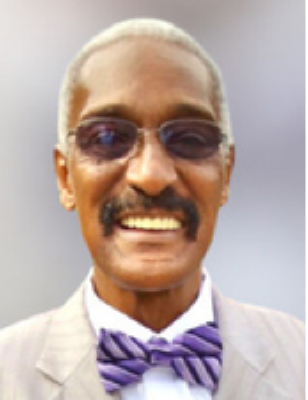