Share a memory
Obituary & Services
Tribute Wall
Read more about the life story of Willie and share your memory.

Mr. Johnson was educated in the public schools of Lexington County, South Carolina.  He joined Friendship Missionary Baptist Church at an early age and remained a lifelong member.  He was married to Evanise Johnson for 55 years.

Mr. Johnson was employed as a power lineman.  After 30 years of dedicated service, he retired from P&E Electric Company.

To send flowers to the family or plant a tree in memory of Willie J. Johnson, please visit our floral store. 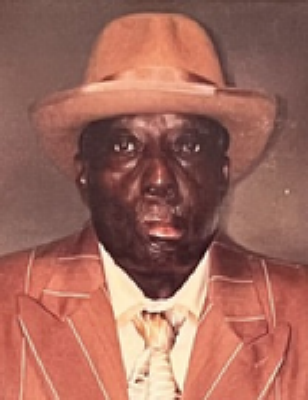